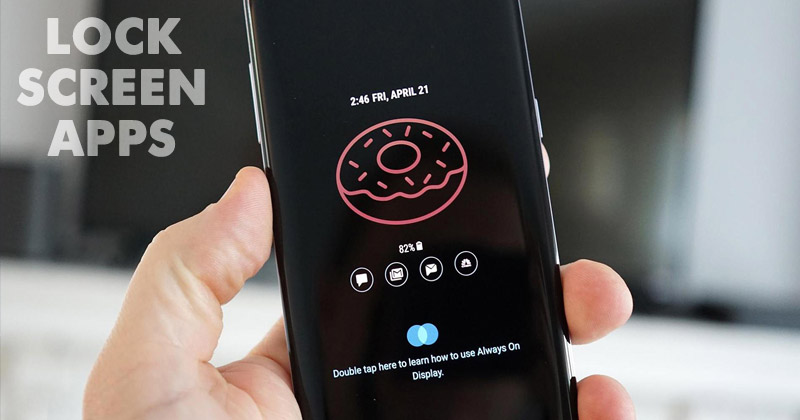 Just how Android has been modified and developed over these years, lock screen replacement apps have grown to support a good customer experience. New features such as slide-to-unlock methods and OEMs have been added to the applications. As of now, they are easily available on Play Store and we will help you pick up the good ones.

Listing down below a list of the best lock screen apps for Android to have in 2021, especially for you! 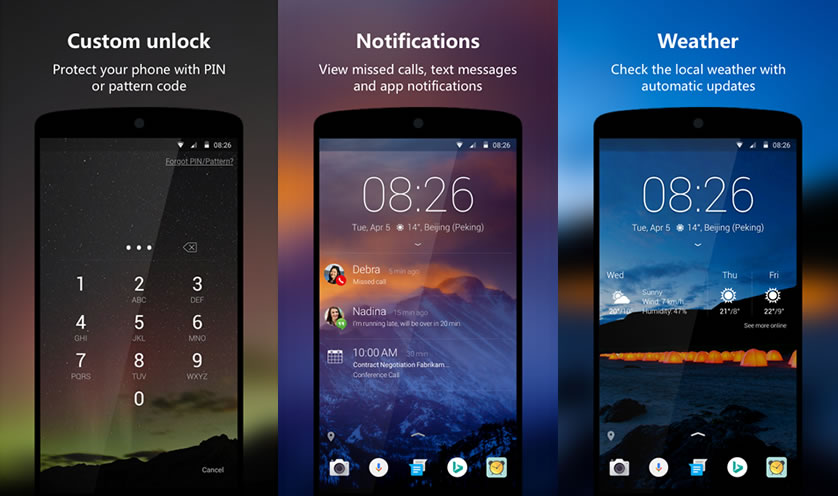 This is Microsoft’s entry into the lock screen space and offers a clean professional look. You’ll get a list view of notifications and the ability to customize it to show the weather forecasts and launch apps. The unique thing about Next Lock Screen is it effectively brings an entire home screen one step back onto your lock screen. 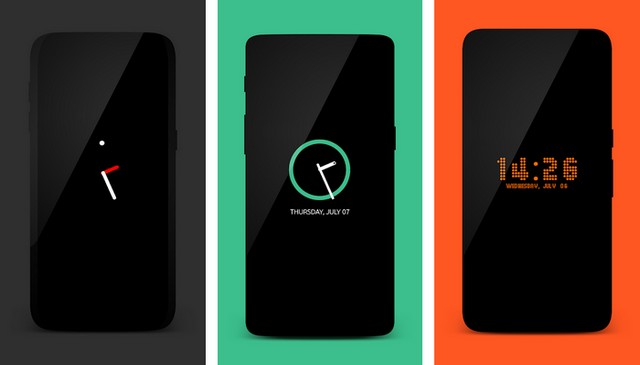 Always on AMOLED is not exactly a lock screen app but it does emulate the lock screen. It emulates the always-on Display feature and it shows the things like time, notification, and other stuff on the screen. This app is best for those people who have OLED or AMOLED Panels. It does work on IPS screens but it loses a lot of its luster on the screen which doesn’t look good. Always on AMOLED is free to use but you can get the pro version for $1.99 with in-app purchases.

This one was the best I tested. WidgetLocker is exactly what it sounds like: a lock screen customization tool that allows for a whole lot of options for apps and widgets. With all the stuff you can do, WidgetLocker basically turns your lock screen into another page of apps.
Widget-Locker-Android-Lock-Screen

If that’s not what you want, don’t worry. It’s not mandatory. However, it is pretty nice to have a news widget scrolling text across your lock screen. I definitely liked being able to turn on my phone quickly and check if there was any news.
Then there are the sliders. You can assign different actions to each slider like unlocking your phone (real shocker there), launching apps, or even muting the ringer volume. The sliders can be resized, dragged around the screen, and graphically customized to your heart’s content. If you’re good in Adobe Illustrator, you can even import your own icons.

I spent the most time with WidgetLocker because it was easily my favorite. The customization worked, the sliders were functional, and the interface nice and polished for easy use. After I had finished researching these apps, WidgetLocker was the only one I kept for everyday use. Highly recommended.

KWGT is a widely used app to create custom widgets, which dramatically changes the way people customize their home screen. We’ve seen some amazing home screen setup with the app. The developer then introduces a new app KLCK (Kustom Lock Screen Maker) you can use to create your own custom android lock screen. It has a WYSIWYG editor that lets you start with a basic layout and use various elements, animations, shapes, fonts, 3D text, colors, and a lot more to arrange the information you want to see on the lock screen.

There are tons of elements available to use, including many watches, animated clocks, live map background, weather widgets, sophisticated CPU/Memory meters, random wallpapers, scrolling images, gyroscopic effects, astronomical data, and much much more.

CM Locker has a slide-to-unlock function, à la iOS, as well as a power-saving feature that cleans out battery-draining apps directly from the lock screen. You can choose to use a pin or pattern to unlock your device, and there’s an intruder alert feature that will take a photo of anyone who unsuccessfully attempts to unlock your phone. It’s a no-nonsense screen locker that lets you control your music playback, view recent messages, and check the weather forecast and it comes highly recommended.

DIY Lock Screen is actually a developer on the Play Store that offers a variety of simple themed lock screen replacement applications. Every single one of them mostly carries the same features, the only difference lies in themes.

As far as when security is concerned, it does allow you to set a 4-digit passcode. Otherwise, it is a pretty simple app. And, if that’s the kind of simplicity you’re looking for free, this one’s for you.

When someone wants a simple lock app that will do everything they need, they can use the Solo Locker. The Solo Locker is a very nice thing to use because it starts out with some nice wallpapers that offer a pretty background. The app will supersede whatever has been chosen on the phone, and the app will also allow the user to decide which widgets they want to see on the screen.

Plus, the users can send back messages if they would like to turn on that option. The phone becomes much easier to use when the lock screen allows for so much functionality. There is a low battery function that will allow the user to turn down the screen so that it does not use as much energy, and the phone’s battery level is shown if the user is charging.

These are our favorite best Android lock screen apps. If you are already using an impressive lock screen app, we’d like to hear from you, so let us know in the comments section.