Internet speed test apps will get us a perspective that what speeds are we getting. And the most important thing is that they will check the speed that your ISP has promised.

Nowadays there are many apps available through which we can check the mobile connection with one-tap testing. Good internet speed not only saves our time but also increases our productivity too. With these handpicked 10 Internet Speed test apps you can measure the speed you are obtaining and if not satisfied, complain to the service provider.

If you travel a lot, stay at hotels then with these apps you can easily check the internet speeds. And can do your desired work. 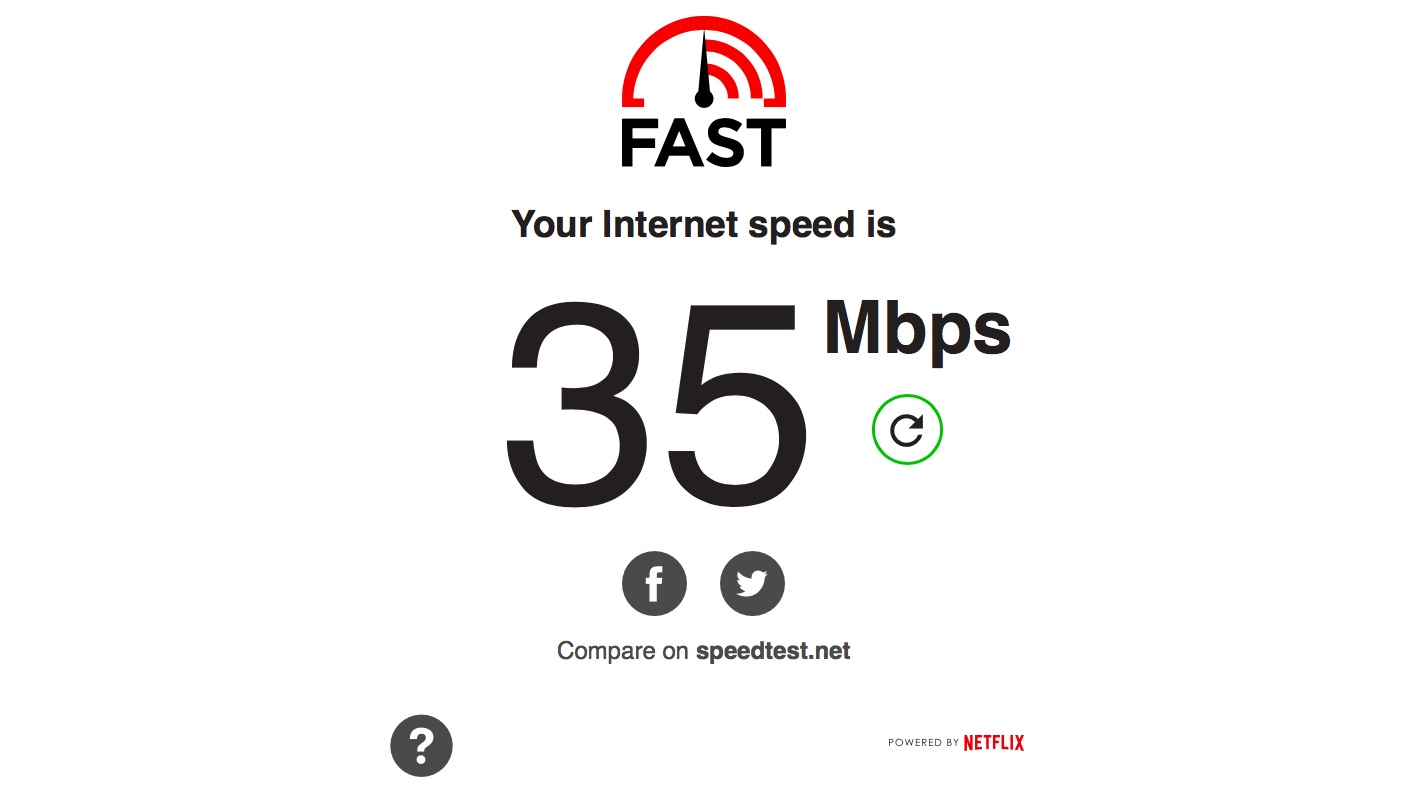 FAST Speed Test is one of the most popular and best test apps for Android. The unique thing about this app is that it’s incredibly easier to use due to its intuitive user interface.

Also, the app doesn’t come with any other fancy features, which makes it a great option for those who just want a simple speed test App. FAST Speed Test App is completely free to use with no strings attached.

Arguably one of the most recognized speed test apps out there, Speedtest by Ookla has been around for quite some time now. Starting off with their web version on speedtest.net, the makers quickly expanded to a dedicated Android app in order to give users easy access to a variety of metrics. While many still prefer the web version of Speedtest, one of the key benefits of having this app is that it lets you see if you’re getting the same speeds over a period of time.

As you would expect, Ookla has updated the user interface over the past few updates, so accessing its features should not be hard even for new users. If you have a favorable download or upload result, you can choose to share it on social media apps like Facebook, WhatsApp, and so on. Speedtest is a free app on the Play Store with ads and in-app purchases. A $0.99 in-app purchase can remove ads on the app.

The app becomes a popular pick for Android users and is one of the most powerful tools when it comes to measuring your internet connection speeds. It uses an intuitive and modern application interface that helps you get accurate results when it comes to internet speeds.

Let’s say that you are using internet services, you can use V-Speed Test that comes with a built-in Wi-Fi signal finding tool. It also works as a mobile signal finding tool that works amazingly. The application helps you select the default server for speed tests. Also, it can test the download and upload speeds and gets you information on the delays in the ping time. V-Speed helps you if you want some basic information about your internet connection. This includes information on the carrier, the IP address, and other information.

Meteor is one of the best internet speed test apps for Android and iOS devices. Open Signal has launched with a simple and user-friendly interface. Meteor measures your internet speed in connection with social media applications such as Twitter, Instagram, Facebook, etc. Users can track and compare individual social media channels.

Subscribers can test their internet on six different applications at the same time with Meteor. Meteor also offers an option to check internet speed on OTT platforms; such as Netflix and video platforms such as YouTube. This feature helps in checking suitability for using the internet on OTT and YouTube.

Meteor is a suitable application for Android version 4.1 and above. It is free to download and offers an ad-free experience without purchase.

Fireprobe app is very accurate and offers a scheduler for automatic test planning. Using it you can perform the Ping, Jitter, Upload, Download tests for your device. The app is very lite and fast. It gives you various things to select such as automatic or manual reference server selection, speed unit selection, etc.

This app can measure your WiFi as well as mobile data speeds in an instant. It can measure speeds of up to 1 Gbps, so if you have a faster connection at your disposal, it may be wise to use another service. In addition to the basic internet speed test features, this app also lets you identify slow or congested WiFi networks in your vicinity. The app makers also provide a comprehensive map showing the speeds that other users are seeing around you.

If you are suffering from frequent drops in speeds then download any of these and measure speed. Also, if you travel a lot then these apps are handy. Check the speeds you are getting whether on your smartphone or in WiFi and choose the best one.